The LCD display has contrast problems. They should give more contrast or reduce the brightness.
The main menu offers to set up the clock, the backlight timeout and choose the language from quite an impressive list. It lacks Russian, though. Here you also can specify a timed turn off in 10, 30 or 60 minutes, set up alarm clock and select a radio station for the alarm sound. It also specifies the firmware version, however, I don’t know where you can get updates.

The first function is the active speaker option. Connect a phone, player or computer to the line in – and the device immediately starts to amplify the sound. On one hand, it is convenient, since the device turns this mode on as soon as you plug in a cable. On the other hand, it’s not so convenient, since you have to unplug the cable to use other functions like the FM radio or built-in player.
To adjust volume you have to press one button, and then use another two buttons to adjust the slider left or right. Not very convenient.

The next mode – FM radio.
It has everything you need: manual search, save up to 20 presets, presets switch and auto-scan with storing every found radio station. The only missing feature is the RDS, but that one is not exactly crucial.
Sometimes when the signal is not strong enough or the station is too cheap to get a decent transmitter, after approximately an hour of listening to one radio station the sound gets noticeable static. To get rid of, adjust the frequency manually or just switch to another preset and then back to the original station.

Let’s try out the mp3 player. Insert a USB thumb with files. The drive must be FAT32 formated. The device has no problem recognizing high capacity drives. Plug in in, and the device starts to play the stored files right away.
During playback, you may adjust equalizer settings, the best of which seems to be the SRS WOW function. You can also repeat a part of the track, which is useful when studying languages.
The display scrolls id3 information like artist and title, if it is present. You may also view the file listing. It doesn’t support Cyrillic characters, but of you select Chinese language, Russian files are displayed in the file list, but the tags are in Chinese. Converting to Unicode doesn’t help.

Another interesting feature is a built-in lithium battery. The capacity is enough to get the radio running for about 8 hours, which is great. However, when you charge the battery and it is full, the device doesn’t turn off the charging like it should. Instead, it starts to produce knocking sound over you music. I.e., your music is interrupted in bits by such cracking. Not a big deal, but that means you can’t connect the speakers to your PC and forget. You’ll have to control the device charge to avoid that noise.

Sound quality is incredible for such a tiny device. Don’t know if it is caused by the so called wooden cabinet, or the SRS WOW function, but the sound is very clear. 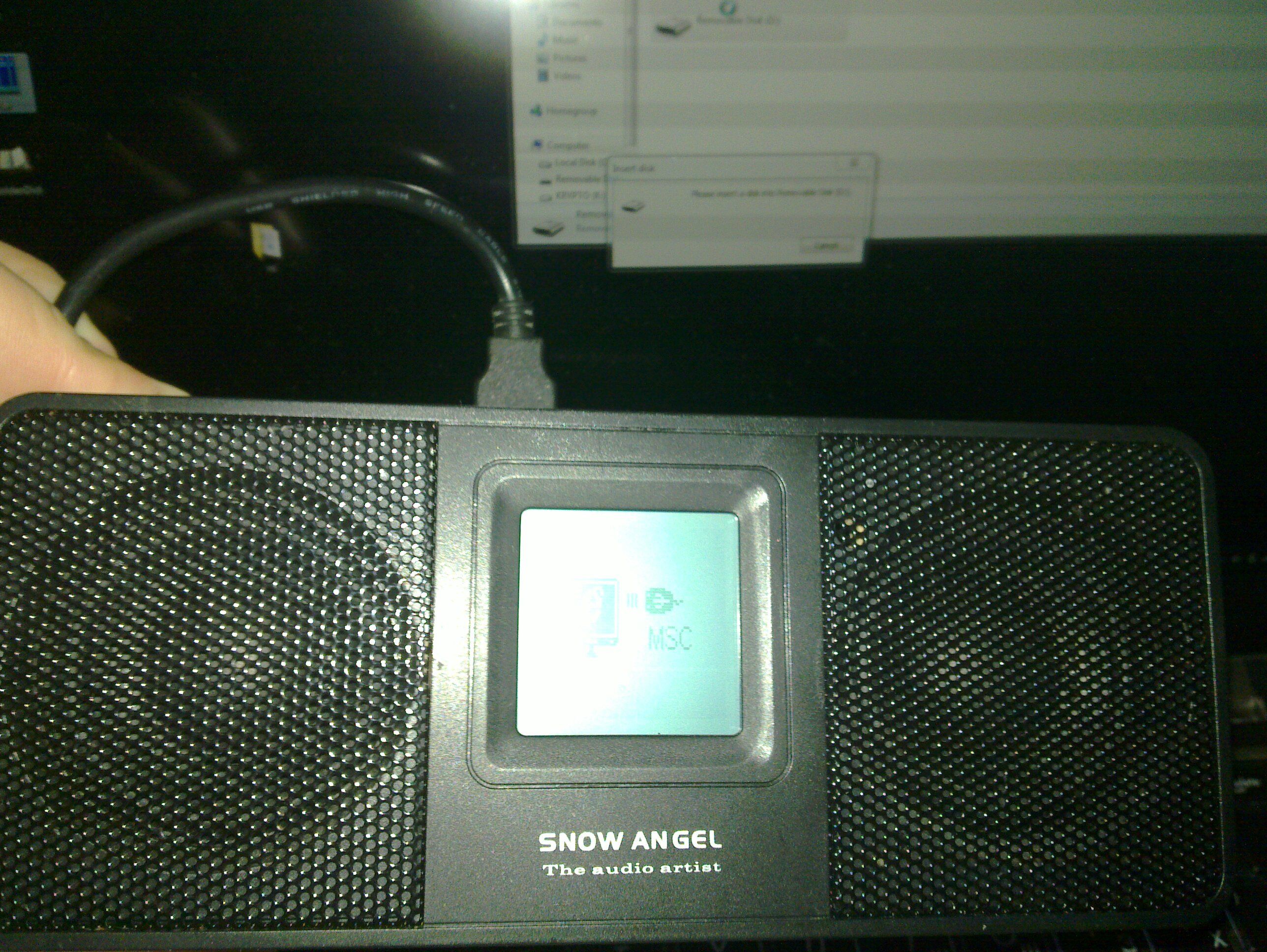 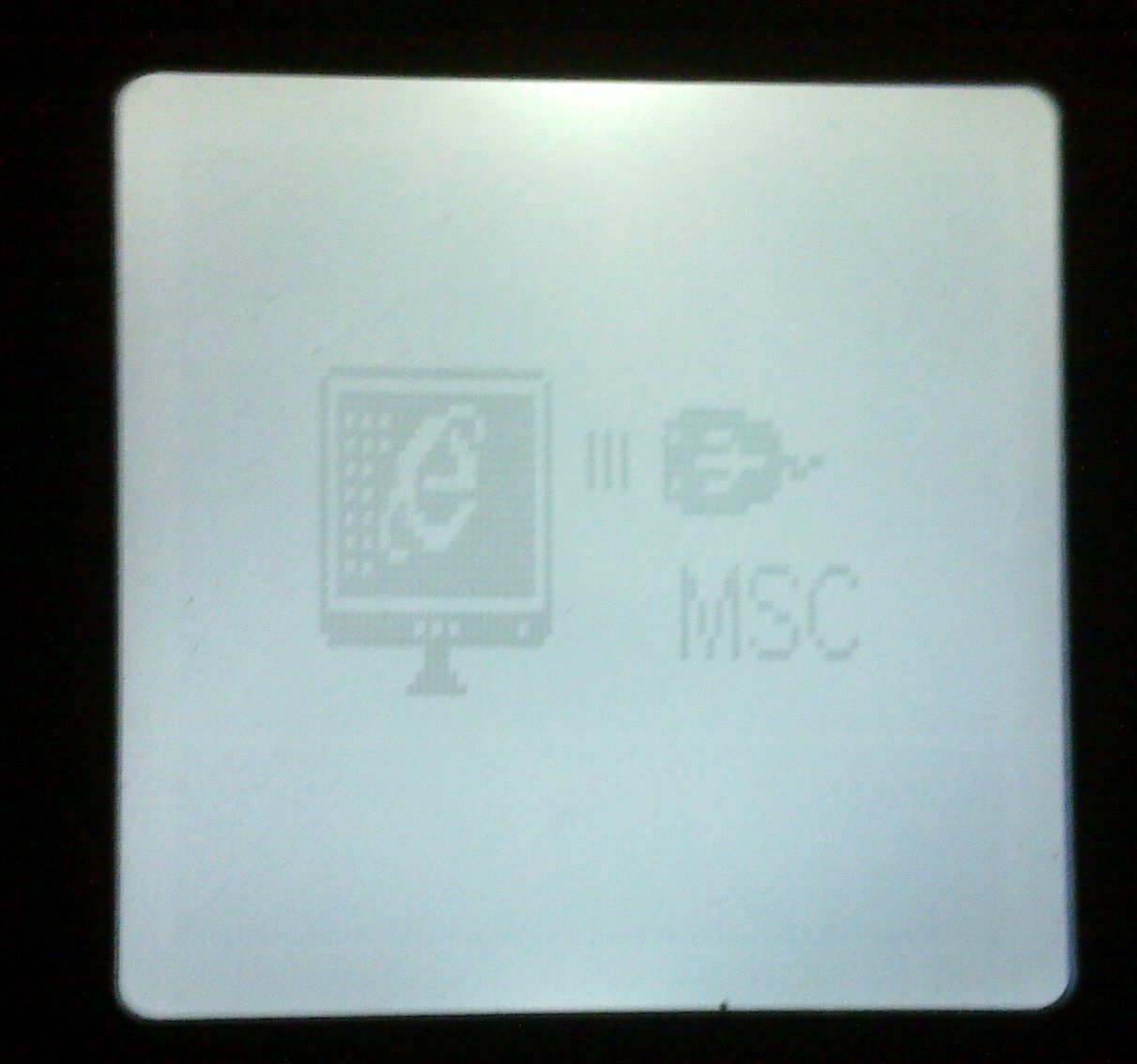 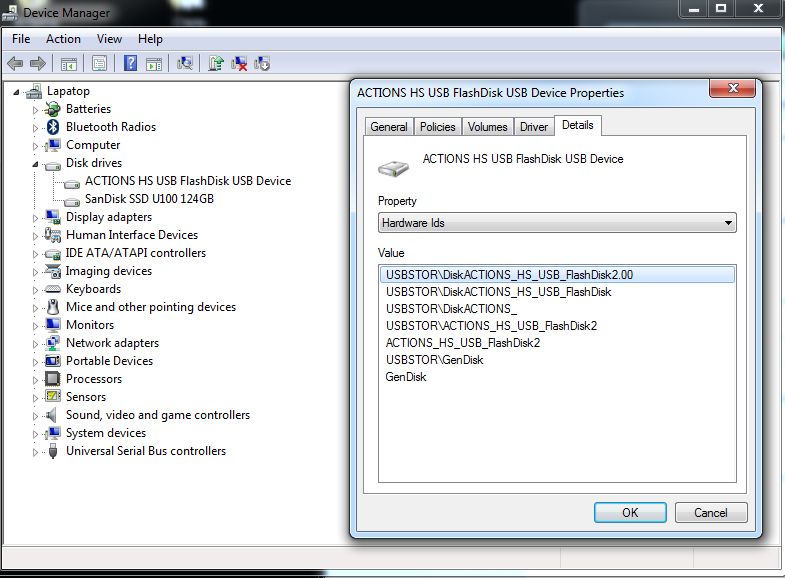 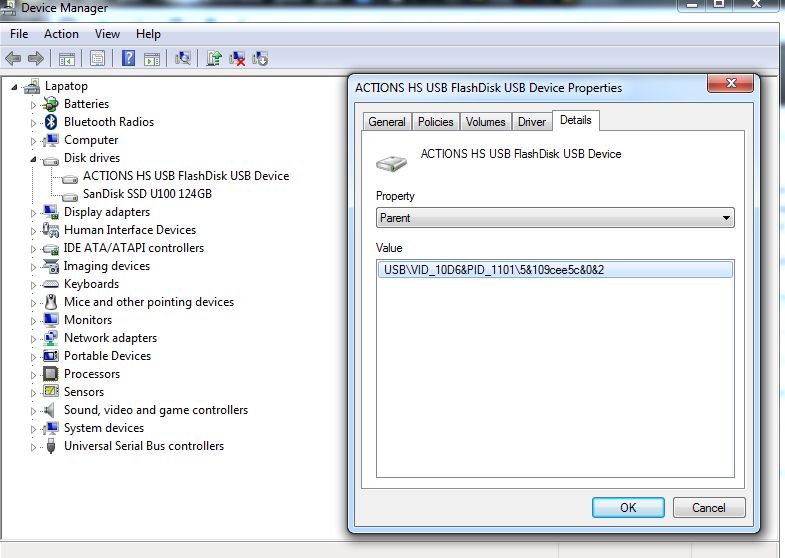