Most modern touchscreens are made using OGS technology.


Without going into deep detail, such touchscreens have one glass layer removed, making them much thinner. The glass is replaced by some insulation substance, in most cases – air. And this air between the touch panel glass and the display matrix itself may cause you some trouble, especially if your are lucky enough to get a huge, 5″ or more device while being unlucky enough to life in a shitty and cold climate, like Russia, where we have snow or rain like 8 months out of 12. Well, in this case your device is prone to this kind of trouble – a wet spot inside the screen. If you press hard in the middle of such big, over 5″ screen, when carrying it inside your tight jeans pocket for example full of warm moisture generated by your body, and then pull it out into cooler air to answer a call, the moisturized air between the glass and the display will condensate causing this water spot right in the middle of the screen. 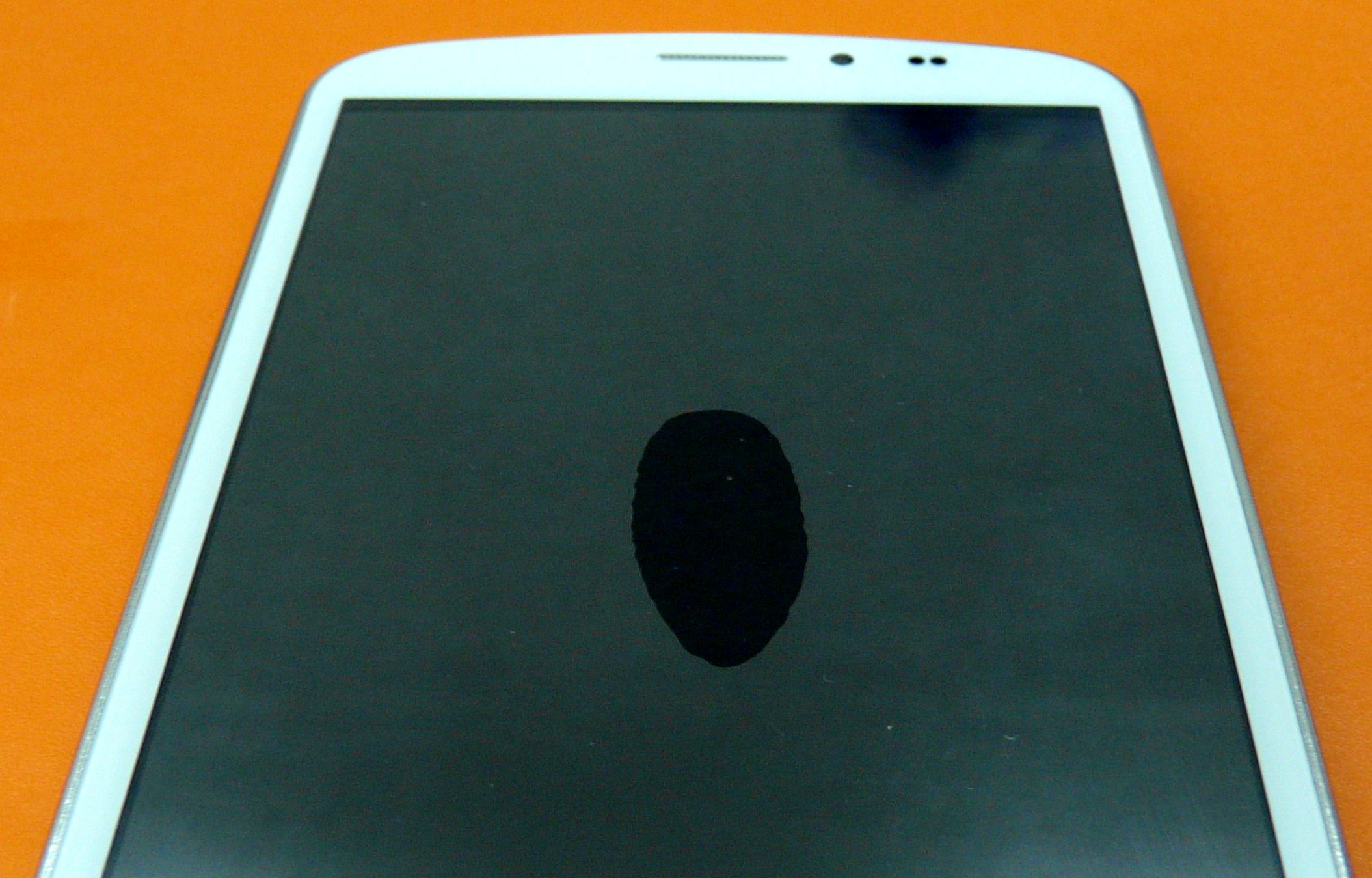 The poodle moves when you touch it with your finger. The picture behind this moisture appears brighter than in the corners of the screen. 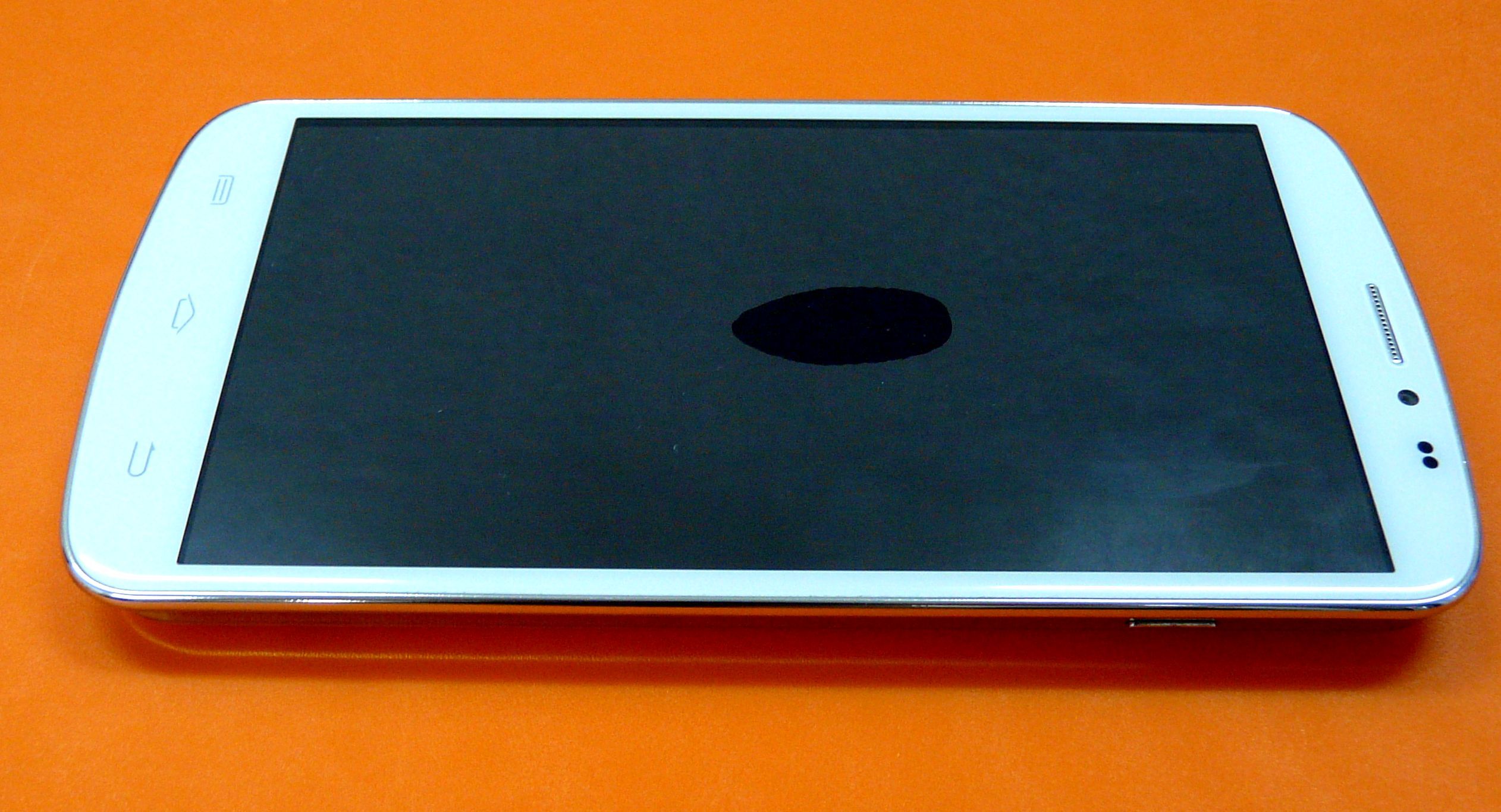 The poodle is formed under the same principle thermo fabric is made. Such fabric often found in sports apparel, is made of very thin membrane. The pores of the membrane are big enough for water steam molecules to come through, but too narrow for bigger water molecules to pass it. So the sweat steam generated by your body easily goes away through these pores onto the outside of the fabric, where it quickly condensates to water sweat, and cannot get back through the membrane, keeping your body dry. The sweat then quickly evaporates from the surface. You may be like – well professor what should we do? Take a small suction cup. The one used in bathrooms are normally too big, but those used in ladies razor holder should do. I’ll be using a suction cup phone stand which I already reviewed. Go see the review, by the way. So press the suction cup right above the wet spot and now start to firmly push it upwards. Do not be a chicken, but also do not apply too much force as you may disassemble the screen. You’ll hear a small pop. How use a toothpick to decompress the suction cup. As you may see, the display is as good as new.